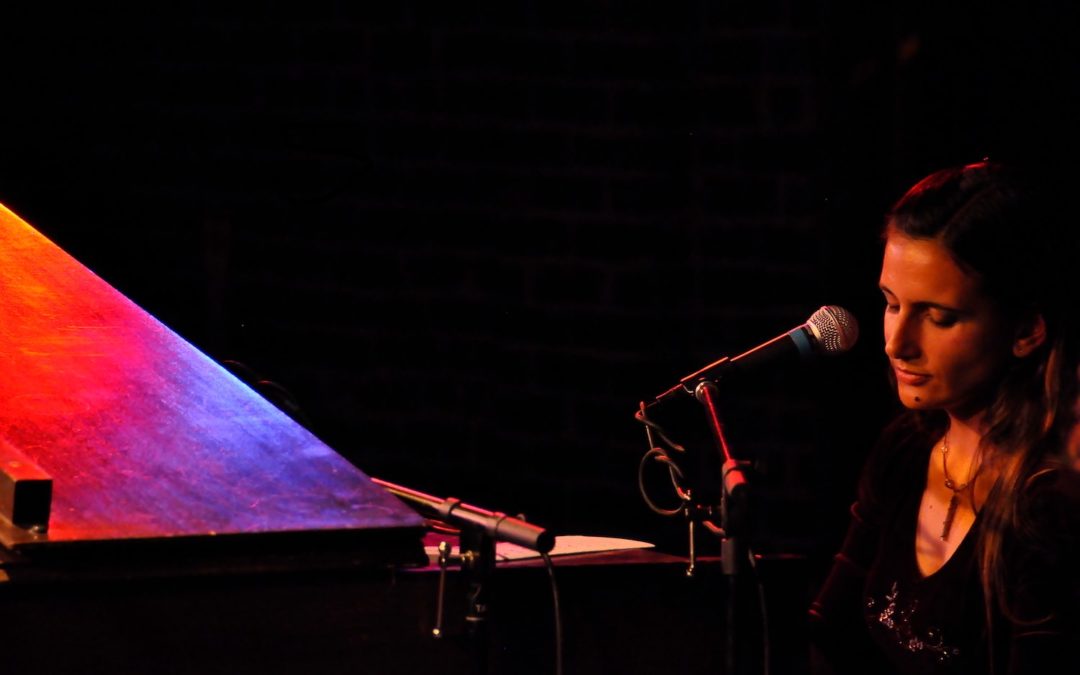 Amy’s songs are timeless. With lyrics about the experience of being human, her music has a way of connecting with pretty much anyone on a deeply personal level. She’s compared frequently to classics like Joni Mitchell and Carol King, her diverse vocals ranging from haunting to soulful blues.

Amy’s a California native. After growing up in San Diego, she moved to Santa Cruz for college (go slugs!) and after a fifteen year love affair with the town, moved on to San Francisco where she’s lived since 2012. She’s toured the U.S. and Europe, plus recorded and toured with her own French band (The Carbone Band), along with an Artist in Residence in Saint Herblain, France. You also may have heard her song, Carousel, on the hit TV Show, Grey’s Anatomy.